Following the extensive damage caused to Manhattan’s waterfront by 2012’s Superstorm Sandy, much of it from flooding, a number of government entities, including the State of New York, the City of New York, and the Port Authority of New York and New Jersey (PANYNJ), have devoted resources toward developing effective methods for making Lower Manhattan more resilient and less vulnerable to future storm damage and floodwater inundation. In addition to collaborating on other resiliency projects led by other entities, the Battery Park City Authority (BPCA), which is responsible for planning and maintaining Battery Park City, has initiated its own resiliency assessment project— the Battery Park City Authority Ballfield & Community Center Resiliency Project. The Project envisions the design and construction of an independent, permanent flood barrier system that will provide flood protection for the ballfields and the community center. 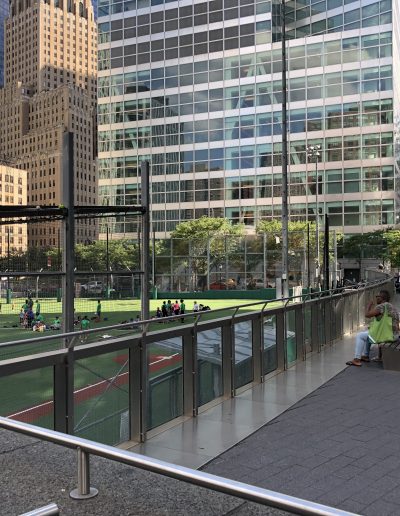 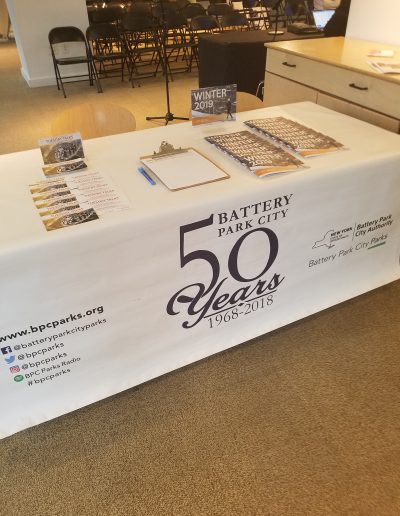 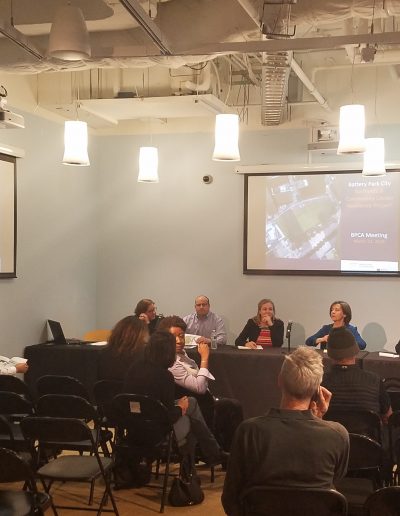 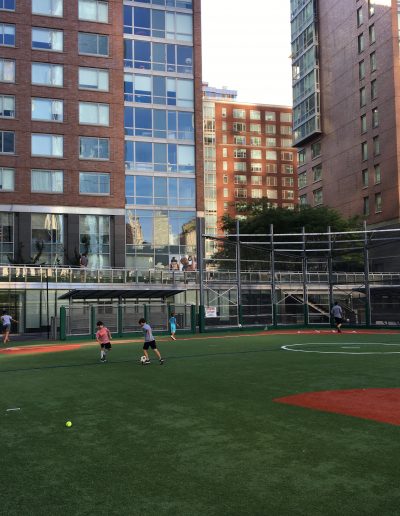